In an interview with ITWeb, Leopold Malan, CTO and trustee at the holding firm Sakeng, says members own 80% of all value generated by the Emporium platform, which includes ownership of Sakeng Investment Corporation.

He adds that Sakeng Investment Corporation uses money generated by Emporium to invest in opportunities, small businesses and leading companies.

The remaining 20% of the benefits will be shared with distribution partners.

According to Malan, the mobile network is one of the key aspects of the entire Sakeng Emporium. “It has been in pilot phase since July 2019. To date, we have activated more than 5 000 pilot customers and plan to push it aggressively into the market from mid-August 2020,” he says.

“Members will benefit in several ways from the Sakeng Emporium. These benefits range from retail vouchers based on spend at our rewards partners, coupons, discounts on airtime and other virtual products, earning money for engaging with advertisements and surveys and many more.”

He notes that the most exciting benefit is, however, the “Sakas” one earns when interacting with the Sakeng Emporium.

“Examples are that you will earn Sakas when you visit a rewards partner, log into the Sakeng member app and interact with the various elements on offer. These Sakas then act as ‘virtual shares’ that entitle members to a share of the wealth generated by the platform.

“The more Sakas you have, the bigger your share. Given that Sakas are purely linked to the time you give to Sakeng, it implies that all members have equal opportunity to earn their share of the platform.” 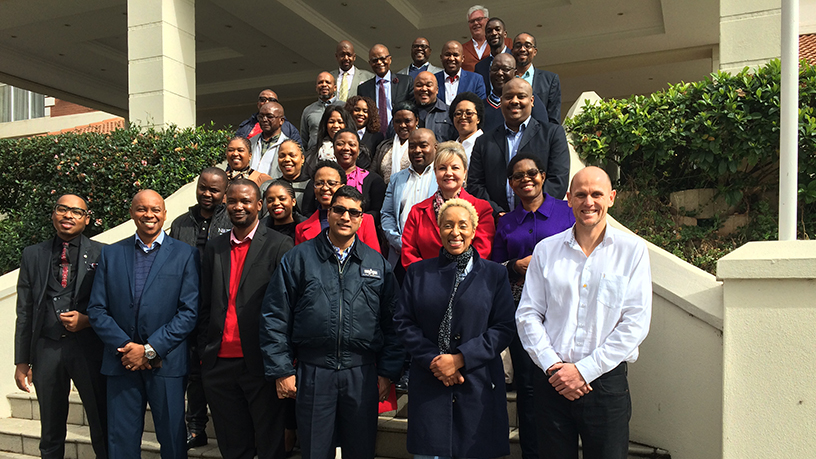 Cell C said the deal would extend 4G coverage to 95% of the population and its customers will now have access to over 12 500 sites, of which 90% are LTE-enabled.

Thanks to this deal, Sakeng Mobile subscribers can also get more network coverage.

Malan notes that Cell C has been an amazing partner. “Despite very busy schedules and large corporate customers demanding their time, they were willing to give the humble Sakeng start-up a chance,” says Malan.

Sakeng Mobile hopes to get “several million” customers when the network goes live. “The distribution team understands that they are up against big, very successful companies, but we are confident we have something special to offer the public,” Malan says.

“The existing founders and new partners that signed up for distribution licences have access to around 1.6 million lives, of which around 650 000 are adults.”

The online marketplaceis built for everyone, Malan notes. “We hope that it would appeal to customers from all segments. Core to the Sakeng value system is that even the small guy should get the big deal, so we do expect more initial interest from the current prepaid mobile base.

“Our dream is that the person needing only 50MB of data should not be paying much more than the person buying 2GB of data. Our entry-level data packages are some of the most competitive in the market. The Sakeng Emporium allows the customer to negotiate together with the rest of his/her community for the best possible rates.”

Malan explains that Sakeng is a community-owned rewards, consumer advocacy and economic transformation engine wrapped into one.

According to Malan, all profits and proceeds earned by the platform will be returned to members and distributors.

The entire structure is owned by the Sakeng Trust, of which the only beneficiaries are listed as the members and distributors.

“Sakeng should always remain a true crowd-owned project working for and belonging to the consumers that fuel the economy.

“Although we all admire capitalism and agree it is a key creator of wealth, its one drawback is that a small number of people end up owning the majority of the assets. Sakeng’s key goal is to see how we can spread the net of ownership and participation on the balance sheet.”

On how the company started, Malan says around May 2017, a couple of large funeral parlour owners met to discuss ways in which they could collaborate to provide value-added services for their customers.

The goal was to build a product or platform that would promote the interest of the consumer and help the man on the street to move from mostly being on the income statement of the world, to the balance sheet.

They had access to a large client base and were trying to work out how to use technology to achieve this objective, Malan notes.

“At the time, I was working at BrightRock Life and many of them were our clients. My background is systems development and architecture. I was previously CIO of Discovery Health and one of the founding directors of BrightRock Life.

“I offered to help them think of ideas and see how we go about building this dream. Initially, I spent a few hours a month on the project but soon became more interested. The founders provided some seed loan capital and we also managed to raise some private funding to fund the build of the platform.

“We were pleasantly surprised that there were a number of individuals willing to invest in a project where they would not expect to receive any monetary return on their investments.” 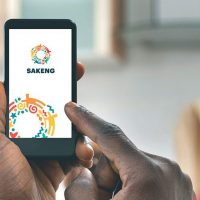 SA funeral parlours are launching their own cellphone network